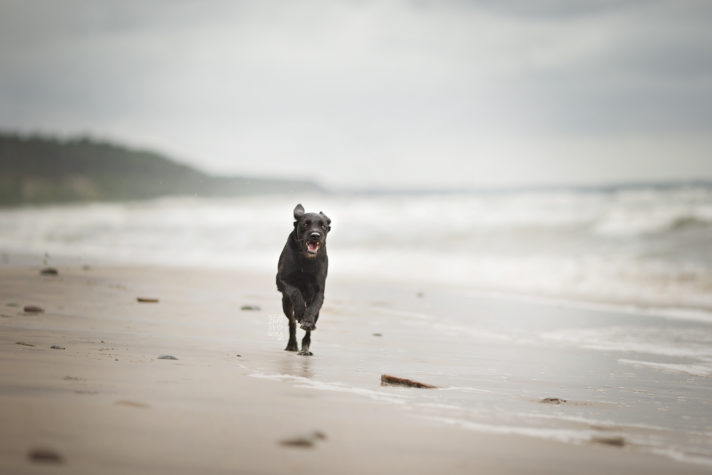 Imagine it’s your first day at the new school. Your don’t have much history of taking over initiative and speaking in public. It takes a lot of courage and strength to face this new situation. During one the classes you decide to give it a shot and try to answer the teacher’s question. The answer it wrong. The whole class, including the teacher makes fun of you, they say you should try harder next time. Despite this situation you try one more time during the next day. You think you know the answer, you try hard to make a good impression on teach and new fellow classmates. Again the answer is wrong. Both teacher and class tease you, make fun of you and criticize you. Would you ever try again? Would you have the courage to face such situation again?  How many times would you try again if the reaction of the class and the teacher remained the same? Even being perfectly prepared would you risk?

Now imagine a slightly different scenario. It is your first day at the new school. Your don’t have much history of taking over initiative and speaking in public. It takes a lot of courage and strength to face this new situation. During one the classes you decide to give it a shot and try to answer the teacher’s question. The answer it wrong. The teacher reinforces your behavior of trying; encourages the class to discuss the question and you find the right answer together. The situation repeats during the next lesson. How that sounds? Which scenario is helpful for building your your history of positive reinforcement and „resilience” (as dr. Friedman sat: ability to bounce back)?  Which one will make you more reluctant to try and learn?

Okay, now imagine a dog with history of punishment, negative reinforcement, extinction behaves in the similar scenario . It is going to be exactly the same situation as the one described above. You do not need physical coercion to dampen someone’s enthusiasm to offer behaviors, this discretionary effort. No reward marker, failure marker, punishment marker, or any form of verbal correction is sometimes enough.
That is why “wrong decision is better than no decision”  is my motto for dog training. I believe that any decision, even the wrong one is better than no decision at all. Especially for dogs with long history of R- or Punishment should take over the initiatives in work. I want them to make their own decisions in training, without the risk of aversive consequences. 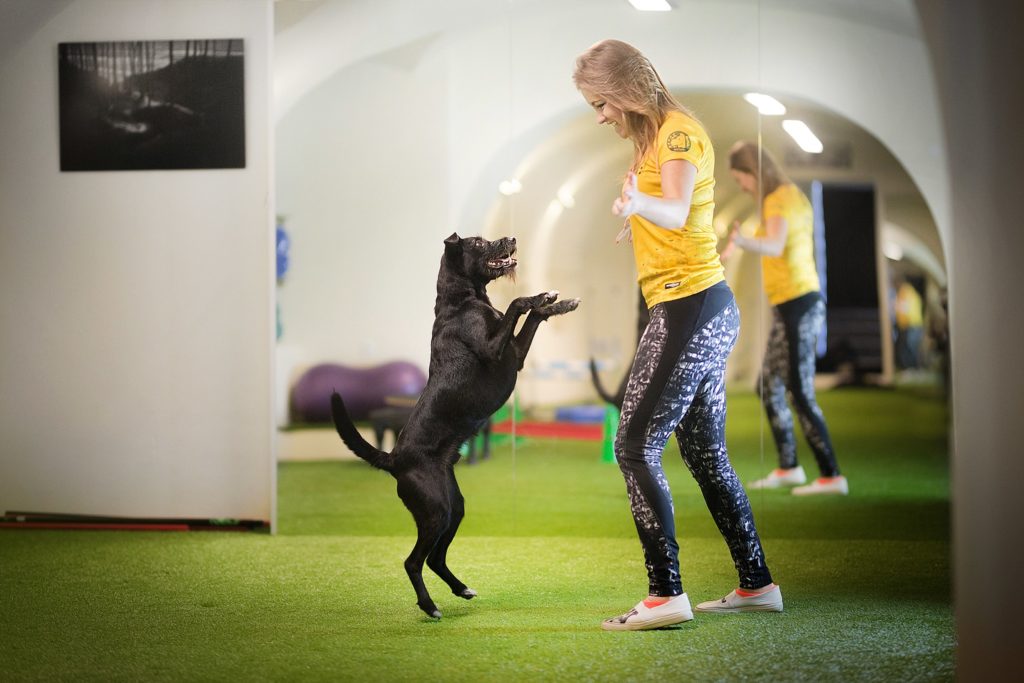 Long time ago I reinforced every behavior Gapcio has offered. For example Gapcio took off from the heel position and run to a square (he was in a heel position and we were about to start heeling sequence) . And what do I do?  I praise him, I don not punish him; I do not call him back; I do not stop him or say NRM (no reward marker), I run to him and say how great boy he was for trying. Why? Because for a long time he was unable to take such a giant step and do anything on his own. This is exactly what I want to encourage – behaving, checking what outcome your behavior will bring on the environment. If I had called him back or used NRM he would have probably stopped  with his ears to the sides and face saying „I’m so sorry,” and this would have meant the end of training because he would have been stuck. I would do the same thing if he had run to the training bag with food.

So next time your dog offers something on his own, think for a second how would you like to be treated in his place. What response would boost your response and do exactly the same to your dog.
Believe me it will pay in future! 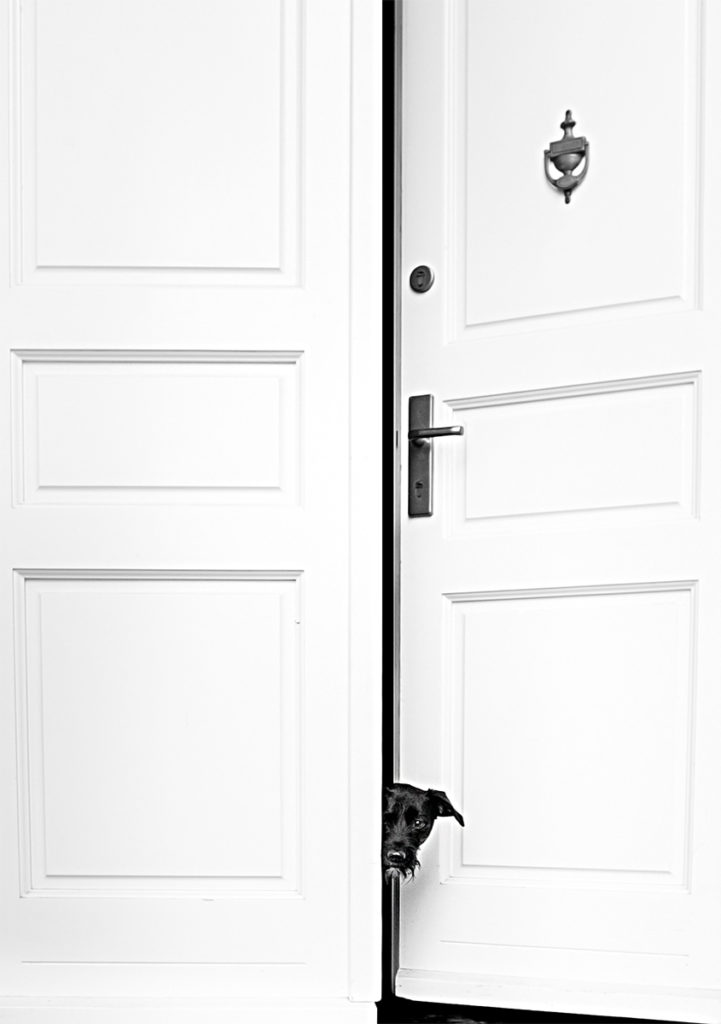