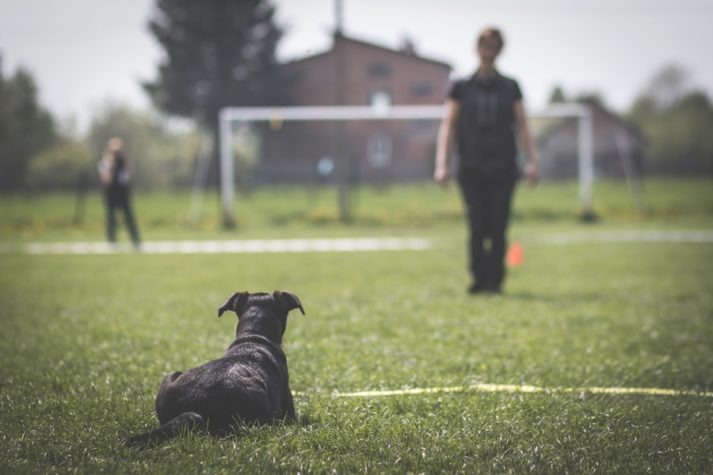 First of all I would like to address what a mistake is. In dog training world many believe it is when dog has made an incorrect responses. In my opinion dogs don’t make mistakes by responding “incorrectly” for a cue. Dog is responding to a stimulus with a behavior that is relevant for him in this particular situation. This means that technically there are no incorrect responses and mistakes. 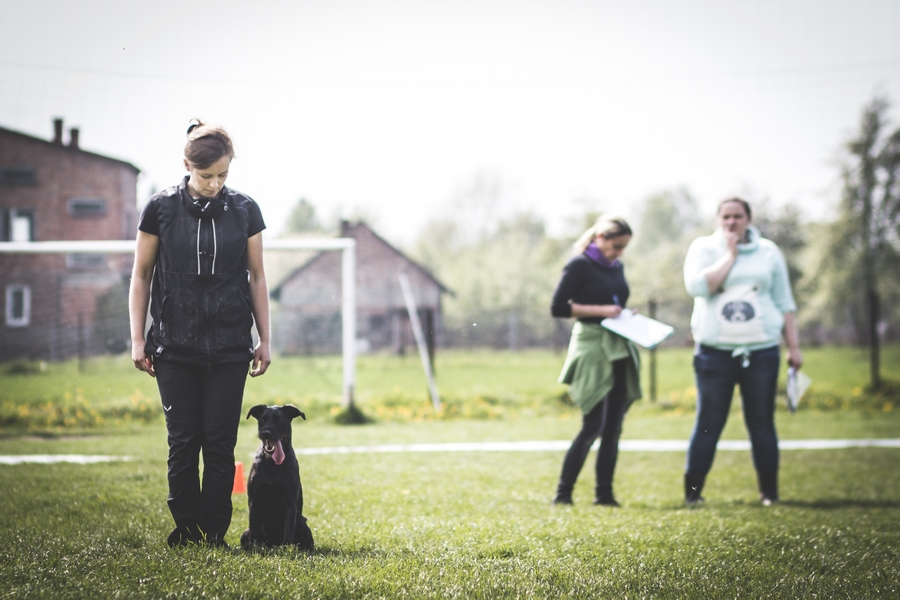 We must look at the whole picture of what has just happened if our dog has responded with a different behavior to a cue. In my observation, the most common reasons for such response are: 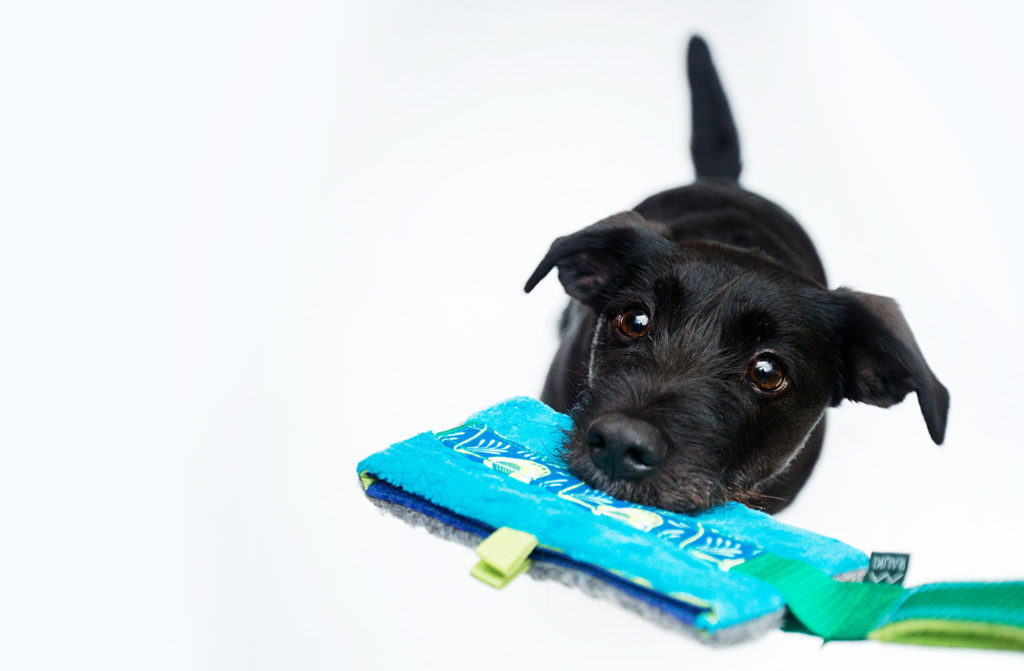 Different than desired response from our dogs should be perceived as a valid and crucial feedback to our training plan. It gives us a valuable information about what our dog thinks about our training, and to what he really responds.

So next time your dog does not respond to a cue, take a break and analyze what has just happened. Adjust and be a better trainer for your dog ?